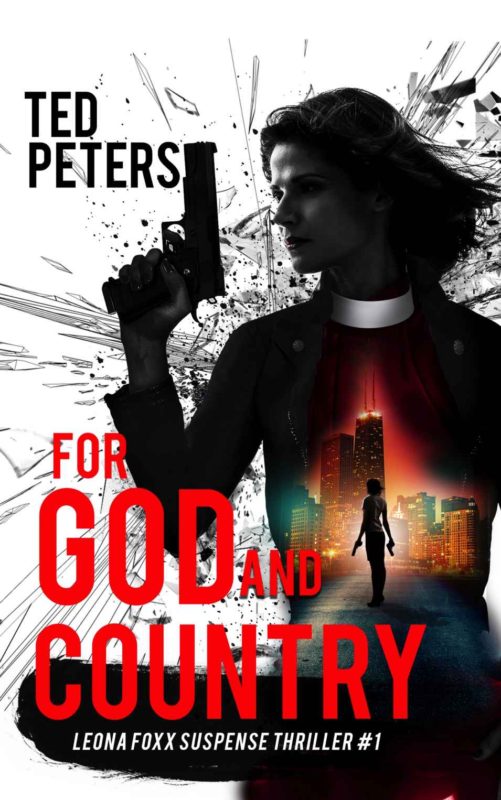 “God.” She started a prayer. Her thoughts drifted. As if in a theater seat, she watched her life’s past dramas. The faces of the three young men who put her life in peril at the Cheltenham station flashed on her mental stage. She relived the terrifying moment she saw the northbound train about to decapitate her. Then Orpah Tinnen walked into the scene. Leona thought of her son, Magnus, decapitated by the Iranian military. She remembered her moment in the church kitchen, her moment of remembrance of the blood-spattered chest of the executed prisoner.

“God,” she muttered. She paused. “God, you have got such a fucked up world. Why did you put me here like a pin cushion to feel every prick of its pain? Yes, I want to love your world as much as you do. But, goddammit, it’s hard. I’d like to ask the Holy Spirit for the wisdom and strength to trust in what I cannot see. But, goddammit, I’m too pissed off to think it’s worthwhile. I hope your grace covers me. Amen.”

Other Books in "Leona Foxx Thriller" 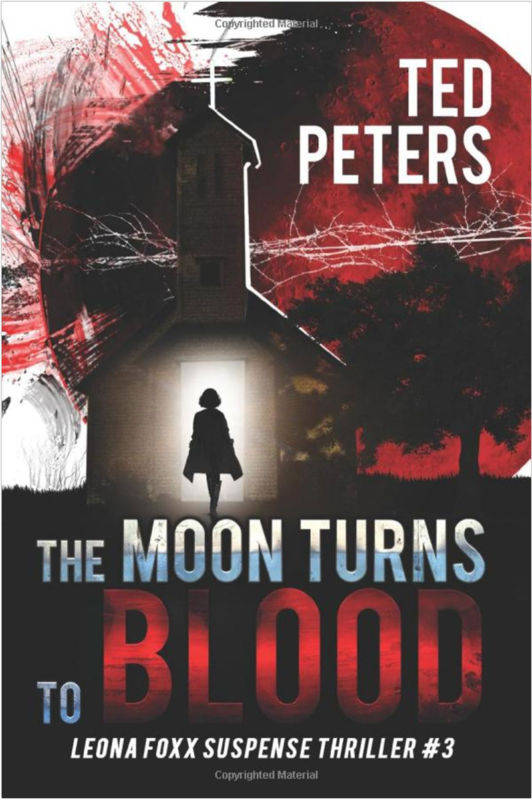